Born in Tokyo in 1966. After working as a planning designer for a major bag manufacturer, he joined Seltz Corporation (now Union Gate Group Co., Ltd.) in 1999. Since then, he has been involved in the design direction of BRIEFING as a designer. 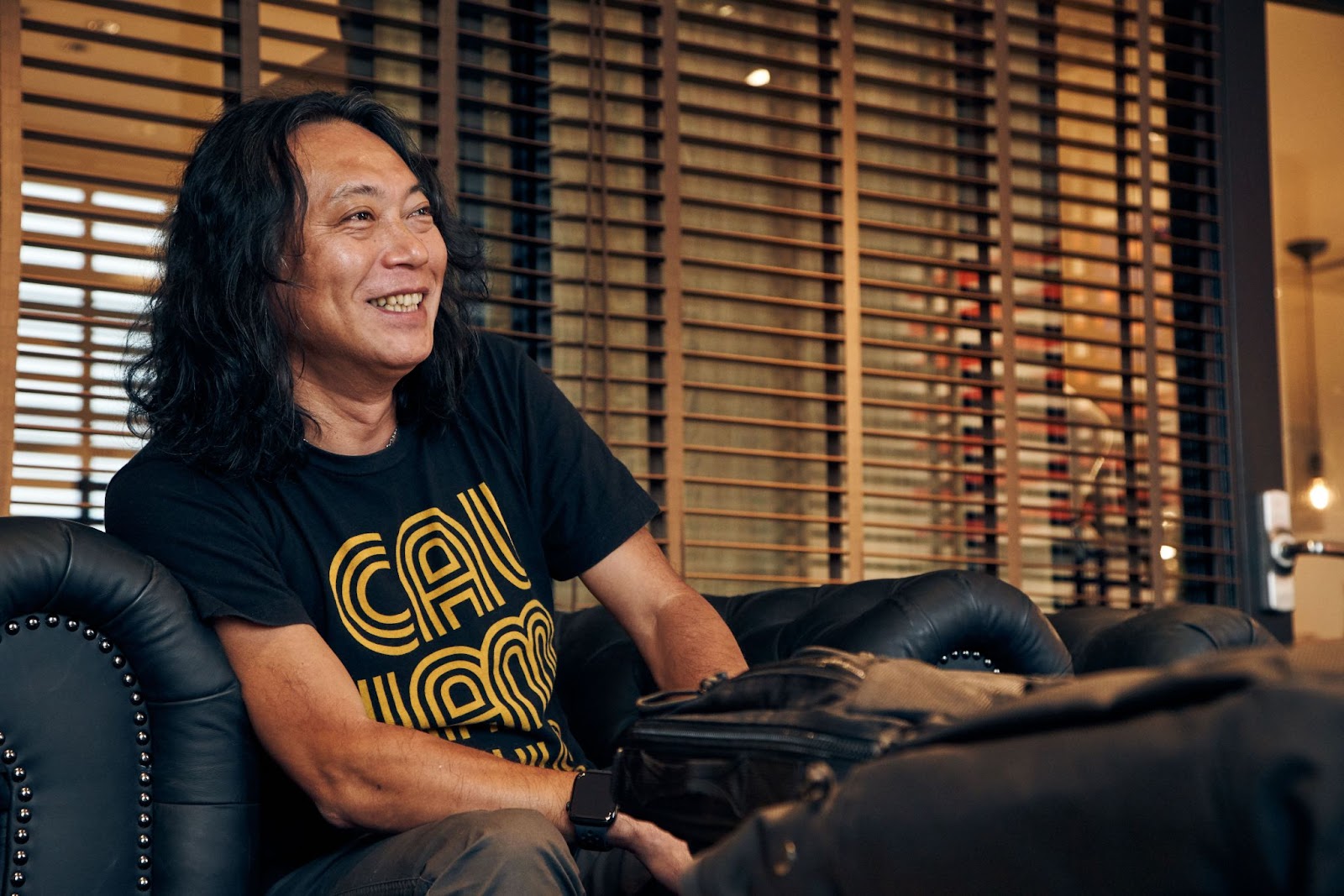 MODULEWARE was developed based on the concept of smart storage. It came out at the same time when we started our very own BRIEFING stores. We felt it was necessary to expand the world view of BRIEFING, Shinshu explained, as we began to sell our own products that had previously been sold only through wholesalers. But it was not a straightforward task. We had to break the Made in USA rule that we had imposed on ourselves. To be honest, we had some conflicting opinions, he said, but there were still many things that wanted to achieve in our pursuit of making the ultimate bags – and for that we needed to break some rules. Besides, people's lifestyles are changing day by day. If we continue to maintain the status quo, we will be left behind by the times. To take on new challenges, we needed to shake things up 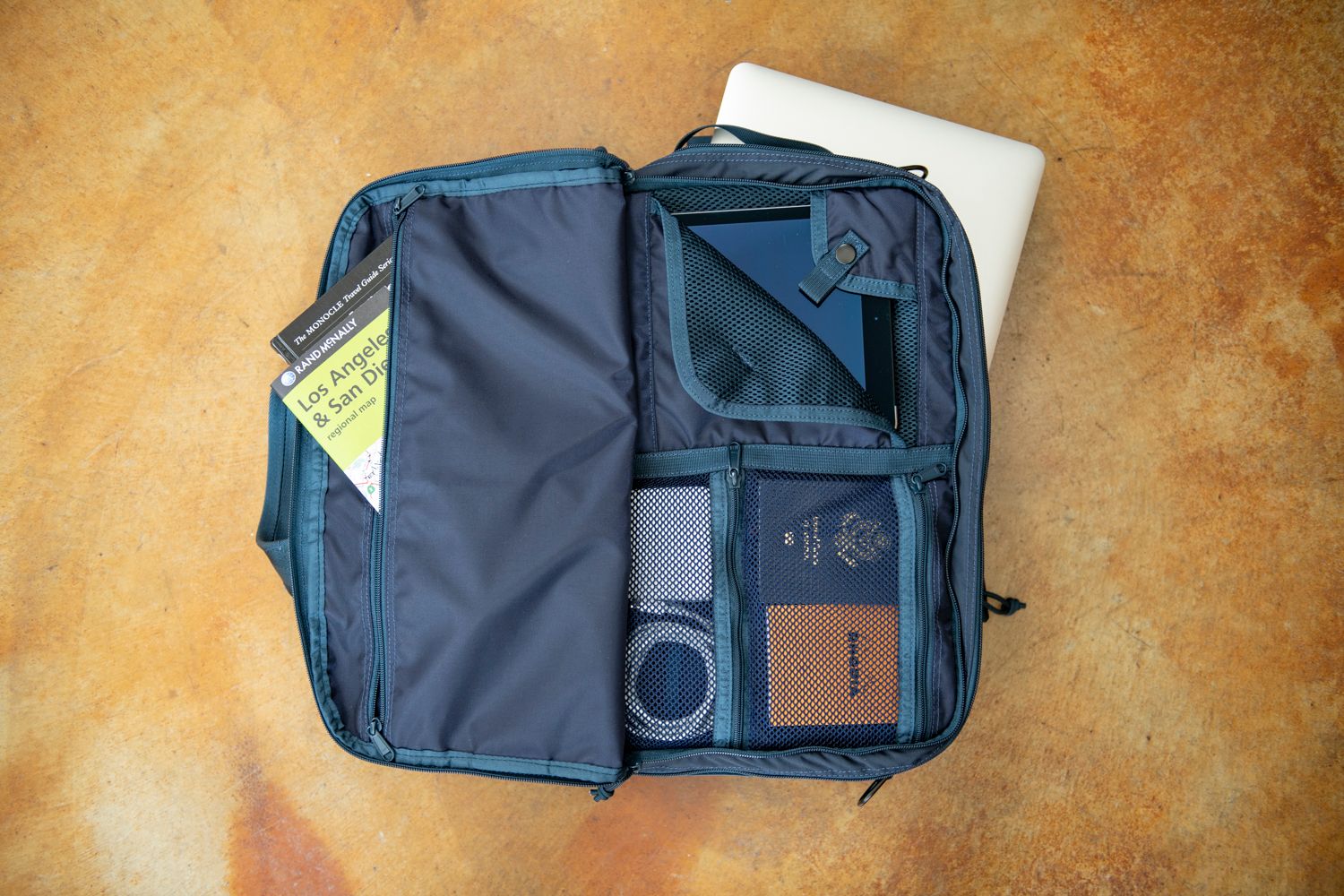 So what is the idea behind MODULEWARE? Shinshu explains it like this: Some things can only be made in the USA, and some things can’t be made in the USA. MODULEWARE is an example of the latter. Look at the materials for instance. MADE IN USA uses ballistic nylon, which is familiar to American military factories, but MODULEWARE offers a wide variety of options. This simply allowed us to work with materials that our partners in the USA can’t work with. One such material is full-dull Cordura ripstop nylon, which is used for our 3-way bags. While following the craftsmanship pursued in all of our products, we are pursuing new possibilities for BRIEFING. In terms of function, the layout and size of the organizing pockets are designed to make it easy for users to gauge how many items they can carry in these pockets, such as PC and mobile devices. The result is a compact bag with a high storage capacity. . 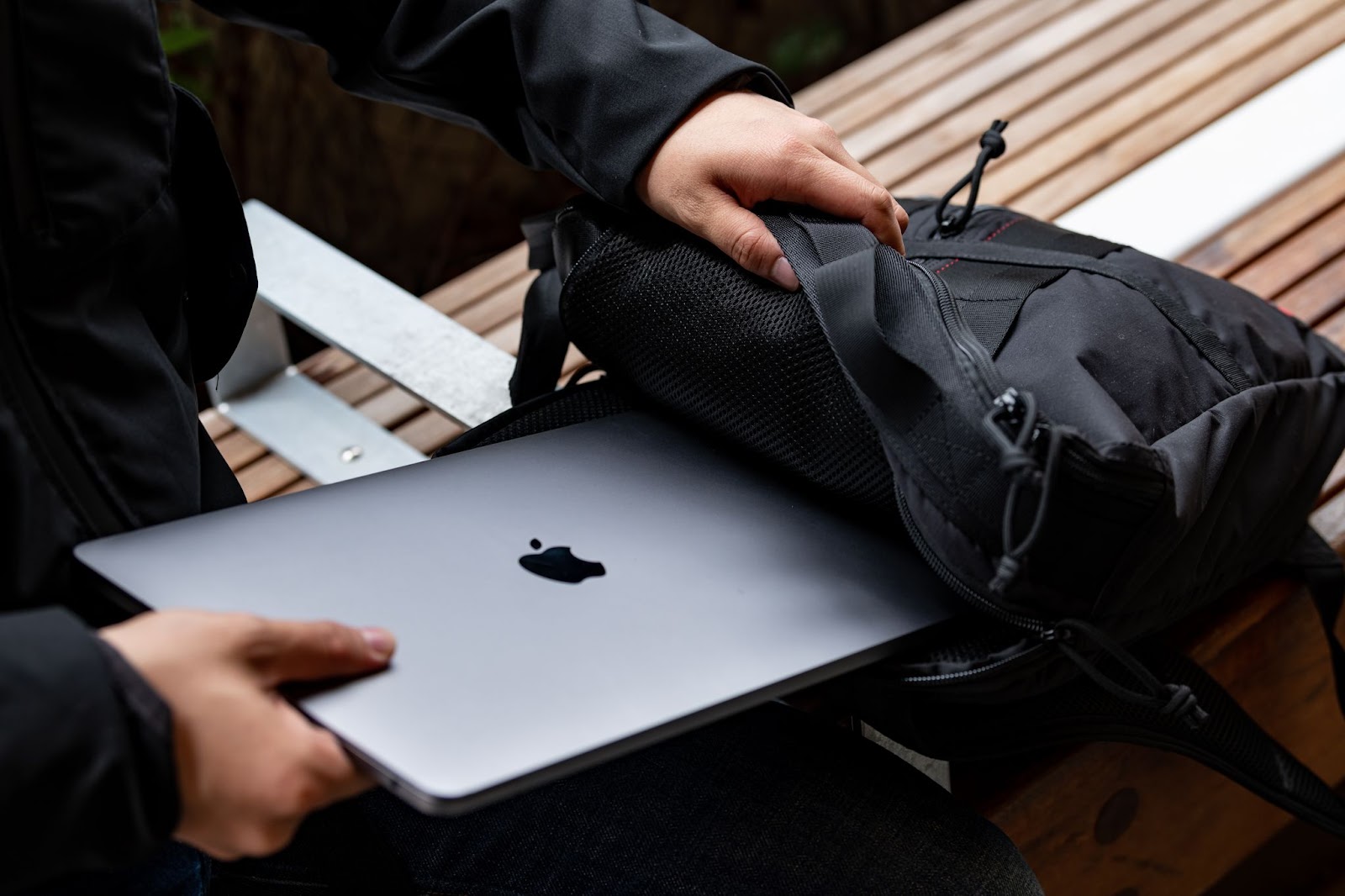 In the modern age, people are moving around more than ever before due to the increasing convenience and diversity of transportation methods. Bags are playing a larger role than ever before. Perhaps because of this, the "MODULEWARE" collection has already won a lot of fans all over the world. This is a collection that will not only appeal to people who have already been using BRIEFING over the years, but also to people who have never heard of us before. That's how Shinshu expresses his expectations. Incidentally, how will the collection evolve in the future? It's only in the last few decades that bags have come to be treated as fashion goods. So, there is still a lot of potential. Also, the environment and our living conditions will probably change drastically due to climate change. As a result, the functions and values required for bags will surely change. And BRIEFING is more than ready for that to happen, every challenge is just a chance to make an even better bag. 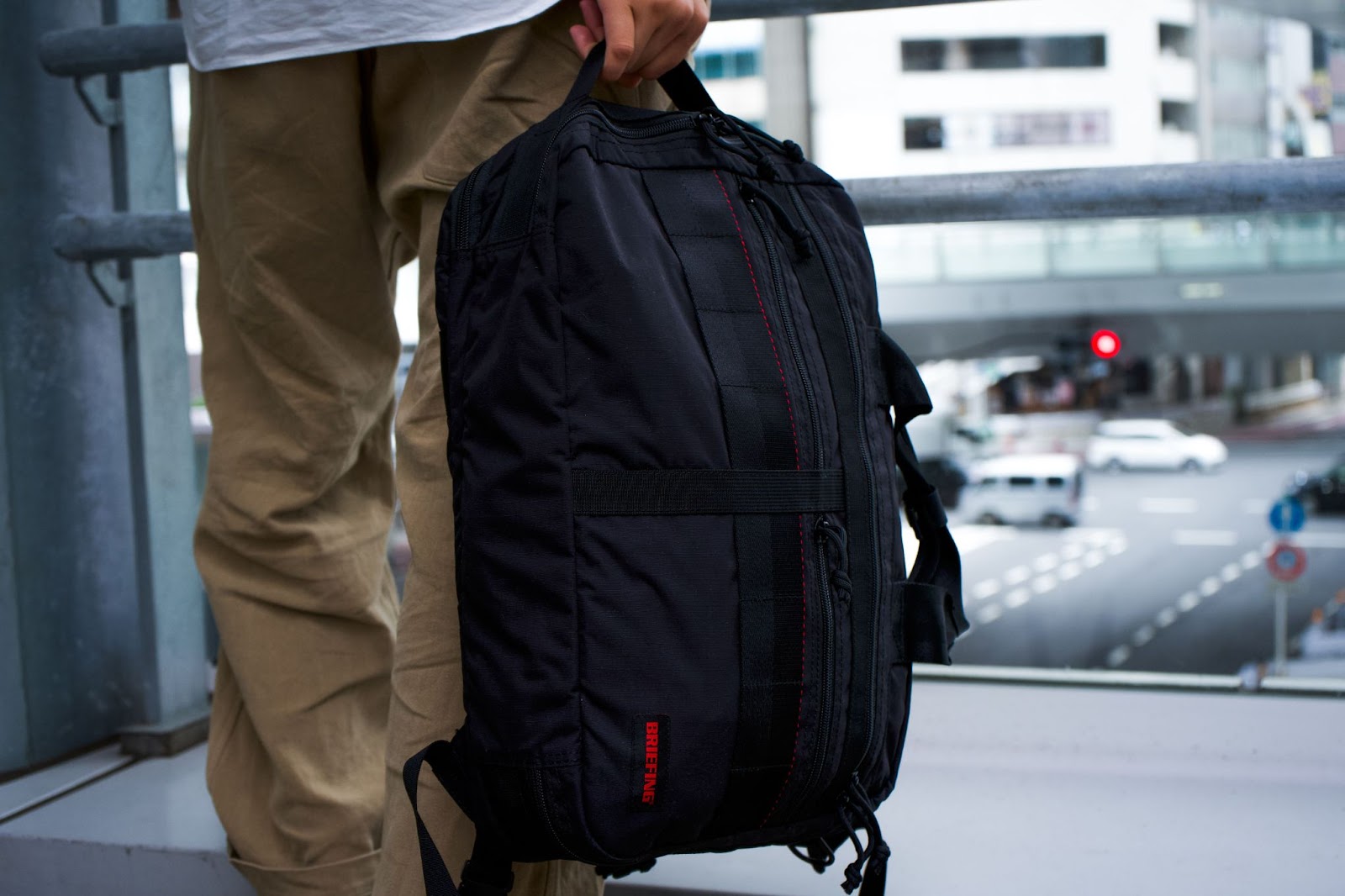